This is not an easy question to answer, because every brother has his own reasons and perspective on why he originally enquired and then proceeded with a decision to become a member. So – there are a multitude of answers to this complex question. However, over the years, brethren have openly stated their reasons, so perhaps the best way is to explore and try to explain, some of the values which attracted them.

Freemasonry has a strong moral code. Its ritual encourages brethren to consider their actions and more especially, the effect of their actions upon others. In fact there is a piece of Masonic Ritual which sums this up very nicely, as follows: “A man, rising to eminence by merit, should live respected and die regretted. By joining Freemasonry a man will be accepted into a brotherhood of ‘like minded’ men around the world – men with similar values and understanding.

Freemasonry is like life’s journey, gradually identifying and evaluating your inner-self – ie: What ‘makes you tick’! No one can tell you what that journey will be and what effect joining will have on your personal inner-self. This is the joy of Freemasonry. The joy of personally finding ones inner-self. It will not happen immediately; it will be a life long revelation. Freemasonry is similar to life itself, in that in most cases you receive back in proportion to what you put in.

There are three great principles which are the cornerstone of Freemasonry – brotherly love, relief and truth. They are universal and recognized by men and women of different faiths and cultures as a way of working together for the overall improvement of society. 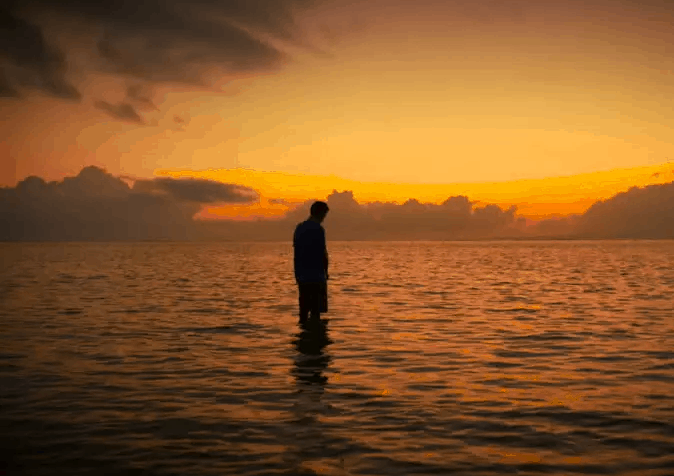 They are best explained as follows:

Every true Freemason will show tolerance and respect for the opinions of others and behave with kindness and understanding to his fellow creatures.

Freemasons are taught to practice charity and to care – not only for family and friends, but also for the community as a whole, both by charitable giving and by voluntary efforts and works as individuals.

Freemasons strive for truth, requiring high moral standards and aiming to achieve them in their own lives. Freemasons believe that these principles represent a way of achieving higher standards in life. 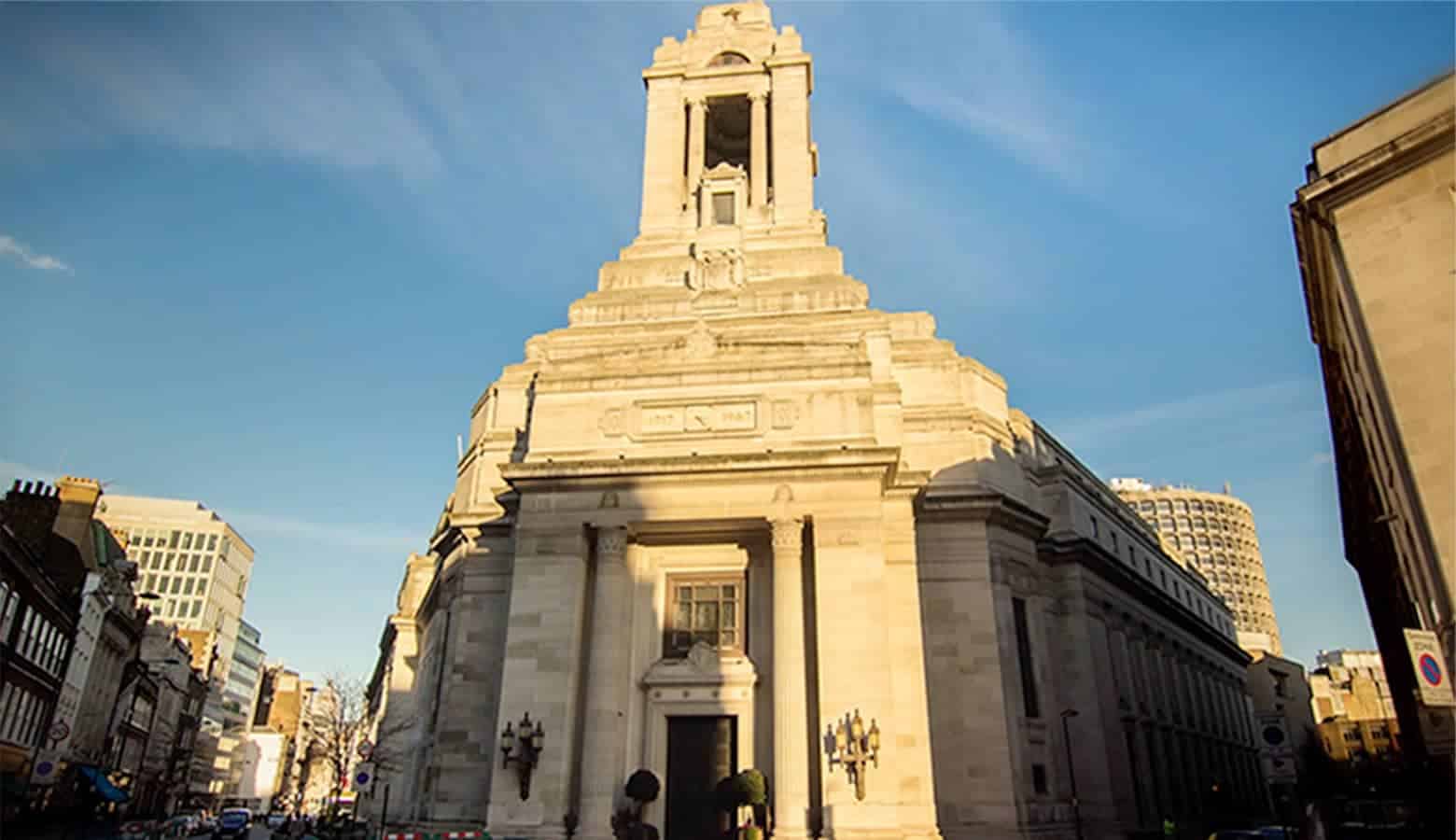 Aims and Relationships of the Craft

The primary requisite of any Freemason is a firm a belief in one supreme being.  This is essential and admits of no compromise.

The Bible, referred to by Freemasons as the Volume of the Sacred Law, is always open in Lodges. Every candidate is required to take his obligation on that Book, or on the Volume which is held by his particular Creed to impart sanctity to an oath or promise taken upon it.

Everyone who enters Freemasonry is, at the outset, strictly forbidden to countenance any act which may have a tendency to subvert the peace and good order of society, he must pay strict obedience to the law of any State in which he resides or which may afford him protection, and must never be remiss in the allegiance due to the Sovereign of his native land.

Whilst Freemasonry thus inculcates in each of its members the duties of loyalty and citizenship, it reserves to the individual the right to hold his own opinion with regard to public affairs. But neither in any Lodge nor at any time in his capacity as a Freemason is he permitted to discuss or to advance his views on theological or political questions.

The Grand Lodges of England, Ireland and Scotland have always consistently refused to express any opinion on questions of foreign or domestic state policy either at home or abroad, and will not allow their names to be associated with any action, however humanitarian it may appear to be, which infringes its unalterable policy of standing aloof from every question affecting the relations between one Government and another, or between political parties, or questions as to rival theories of government.

How to Become a Freemason

Freemasonry in Zambia is open to men of all walks of life, whatever race or religion, who believe in a Supreme Being by whichever name he is known to them.  Whilst Freemasonry is to be enjoyed, its objectives are serious and its members are ordinary individuals who share the following aims:

After considering the above objectives and reading through the information on this website, if you are interested in becoming a Freemason we advise that you first talk to a family member, friend or colleague whom you already know to be a member. They will be able to further explain to you about Freemasonry and help you to take the first steps in finding a suitable Lodge.  If you do not know anyone at all who is a member, then please use the ‘Contact Us’ link within this site and we will happily assist you.

The proposal form requires a candidate for Freemasonry not to expect, anticipate or seek any preferment or financial benefit as a consequence of becoming a member. There should be no conflict between a candidate’s family, business or  professional interests and membership.  A candidate must not have a criminal record and there is a process for expulsion for members who commit a criminal act. 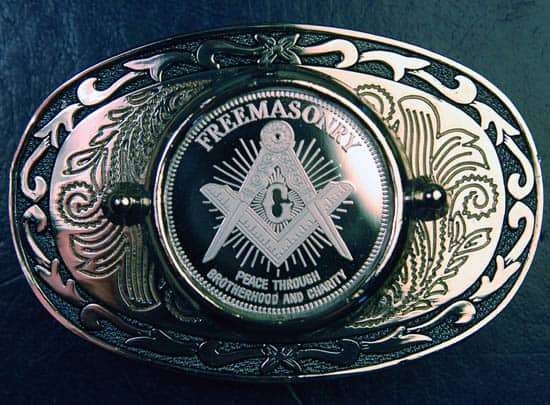