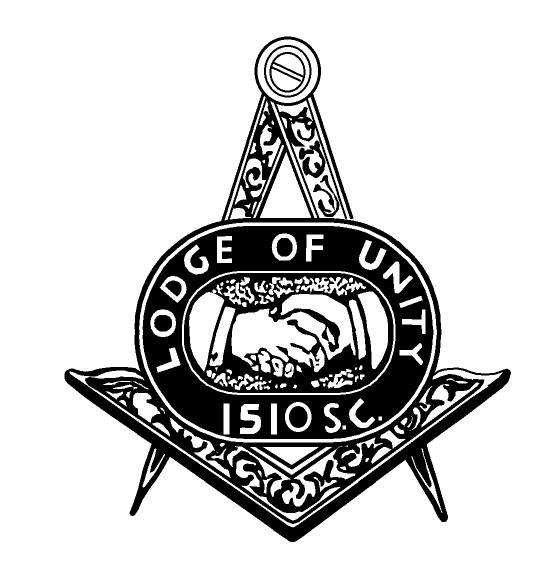 Regular Meeting every 4th Wednesday in the Month.

All communication through the Secretary of the Lodge:

Before the Federation of Rhodesia (Northern and Southern) and Nyasaland came into being, only two Masonic Lodges existed in Lusaka. One was the Scottish Lodge Lusaka, 1368 whose origin goes back to 1930, and the other of similar but later vintage was Eagle Lodge of the English Constitution (1952).

After the implementation of the Federation on 7th September 1953, it precipitated an influx of expatriates to Lusaka to take up posts amongst others in local Government, Lusaka City Council and Government ministries and departments, including that of the Mechanical Services Branch (MSB) and Government Printing, where Levy Junction is now being constructed.

Lodge Lusaka’s membership swelled over the succeeding two years, to the extent that opportunities for individual advancement to the various offices in that Lodge would, as a result, take much longer.

A particular and very popular Brother, Percy Hall, who was the secretary of Lodge Lusaka at the time and supported by other distinguished Masons wrote on 25th February 1955 to Bro Jack Auerbach, the highest ranking Scottish Mason in Northern Rhodesia to float the idea of forming a second Scottish Lodge in Lusaka.

It was generally agreed that the new Lodge’s formation would not be detrimental to Lodge Lusaka, and that it would be “thrown open to all Master Masons of good standing from any constitution (English, Scottish or Netherlandic)”

Thus, a year later, after the formalities were completed and with full agreement of The Grand Lodge of Scotland in Edinburgh, a charter from them was granted for the Lodge of Unity with the number 1510 (being the 1510th Scottish Lodge to be formed at that time).

As for the tartan to enhance the Masonic Apron of the Lodge, the choice agreed upon was that of the McLean of Lochbuie – a lovely striking pattern of predominantly red and green.

Finally, on 17th March 1956, the Consecration ceremony was held at the Masonic Temple, Cha Cha Cha Road, Lusaka. Amongst the many visitors were members of the Scottish Copperbelt & Broken Hill Lodges in the north, and Lodge David Livingstone and Choma in the South. There were 59 founder members recorded at the meeting, not least of who were Bro Willy E Foote, father of Bro Allan Foote, and Bro Tony Cooke who, until he died in 2006, was the last Zambian resident founding member of Unity.

Sufficient to say Bro Percy Hall was nominated as the Lodge’s first Right Worshipful Master, and he had the honour on the same day of being installed into the Chair of the new Lodge whose formation he championed so ardently.